Start your language teaching career in Europe with a language certificate

You have learned a new language and this has opened up a new world of personal and professional possibilities. Yes, we can relate. And now, after having lived these thrilling experiences, you would like to help others to access the same opportunities as you have by helping them to learn new languages? Well, in this case, getting a language certificate and becoming a language teacher might be the right call!

In this article we want to provide a quick start guide on the most popular language certificates so that you will be able to plan your career as a successful language teacher in Europe.

A multilingual continent: where to begin?

Europe is a heck of a continent when it comes to languages. In fact, linguistic diversity is one of European hallmarks, so much so that it was decided to dedicate a special day to celebrate the multilingual character of the continent (European Day of Languages).

If you have a thing for numbers, let’s just say that Europe is home to 225 indigenous languages, as well as more than 60 indigenous regional minority languages, such as Alsatian, Basque, Catalan, Friesland. Not to mention the substantial Arab, Chinese and Hindi-speaking communities in Europe.

But have no fear! If your goal is to obtain a language certificate and become a teacher you can of course narrow your choice down to those languages that are most widely spoken, or at least most in demand in the labour market.

We have therefore decided to prepare a short guide on the most useful language certificates to teach English, French, German and Russian as foreign languages. 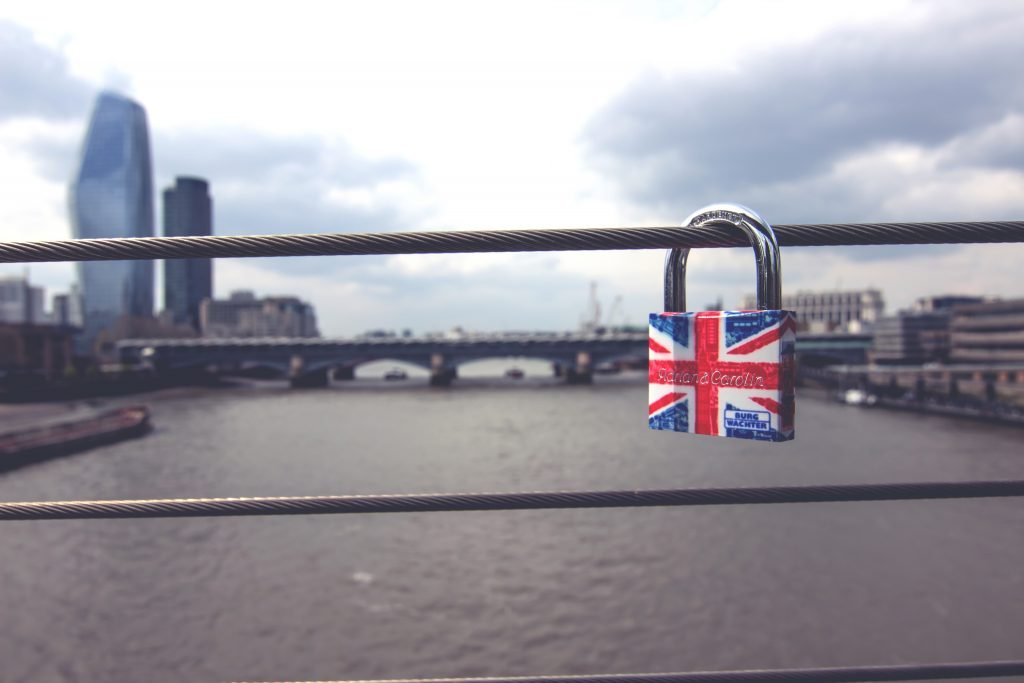 The landscape of English as a foreign language certificate is quite varied and complex.

However, if you still have to gain experience in teaching English, pursuing the Certificate in English Language Teaching to Adults (CELTA) can be a good starting point.

CELTA is provided by the Cambridge English Language Assessment, and is designed for those who have just completed a university degree and wish to obtain a Certificate in English as a Second Language Teaching to Adults (ESL). In order to obtain the CELTA you must have a level of English not lower than C1.

You may also find courses offering TESOL/TEFL qualifications. Do not be frightened by all these acronyms. TEFL means Teaching English to Speakers of Other Languages and refers to programs in countries where English is not the primary language.

Even if TESOL and TEFL are often used as interchangeable terms, for safety’s sake, it is always a good idea to check official information on which qualifications are recognized in the country where you would like to teach English. In this sense, the national Ministry of Foreign Affairs or Education are reliable sources of information.

Even the French do not skimp when it comes to using acronyms in the language teaching jargon.

The Alliance Française, a private body whose mission is the dissemination of French language and culture, issues a professional diploma for the teaching of French as a foreign language (FLE). This certificate is particularly suitable for those who want to teach French in private institutions, both in France and abroad.

Keep in mind that France has one of the strongest cultural diplomacy policies in Europe and invests considerable resources in promoting its culture throughout the world. Therefore, starting a career as a French language teacher is a path worth pursuing

Life is not too short for learning German? 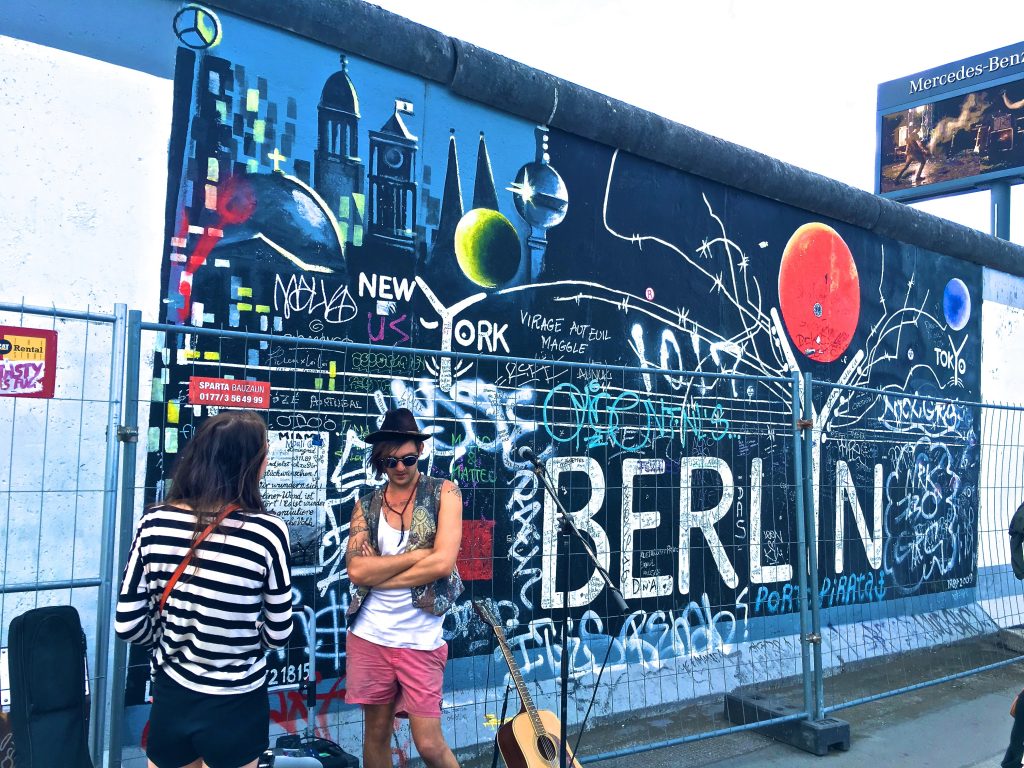 Oscar Wilde argued that life is too short to learn German. Perhaps he was right, but devoting oneself to the study of Goethe’s language has its advantages!

For example, it is likely that the political weight of the German language within the European institutions will increase over time. As a result, the opportunities for teachers of this beautiful but complicated language may increase.

Earning your certification is a requirement if you’re looking to become a professional German teacher. Pursuing the TestDaF is a good way to start your teaching career.

The TestDaF is an advanced level certificate, issued by the Goethe Institut and valid for working and doing research in Germany. The exam consists of four parts, after which you are qualified to access higher education courses and qualified job positions in Germany. 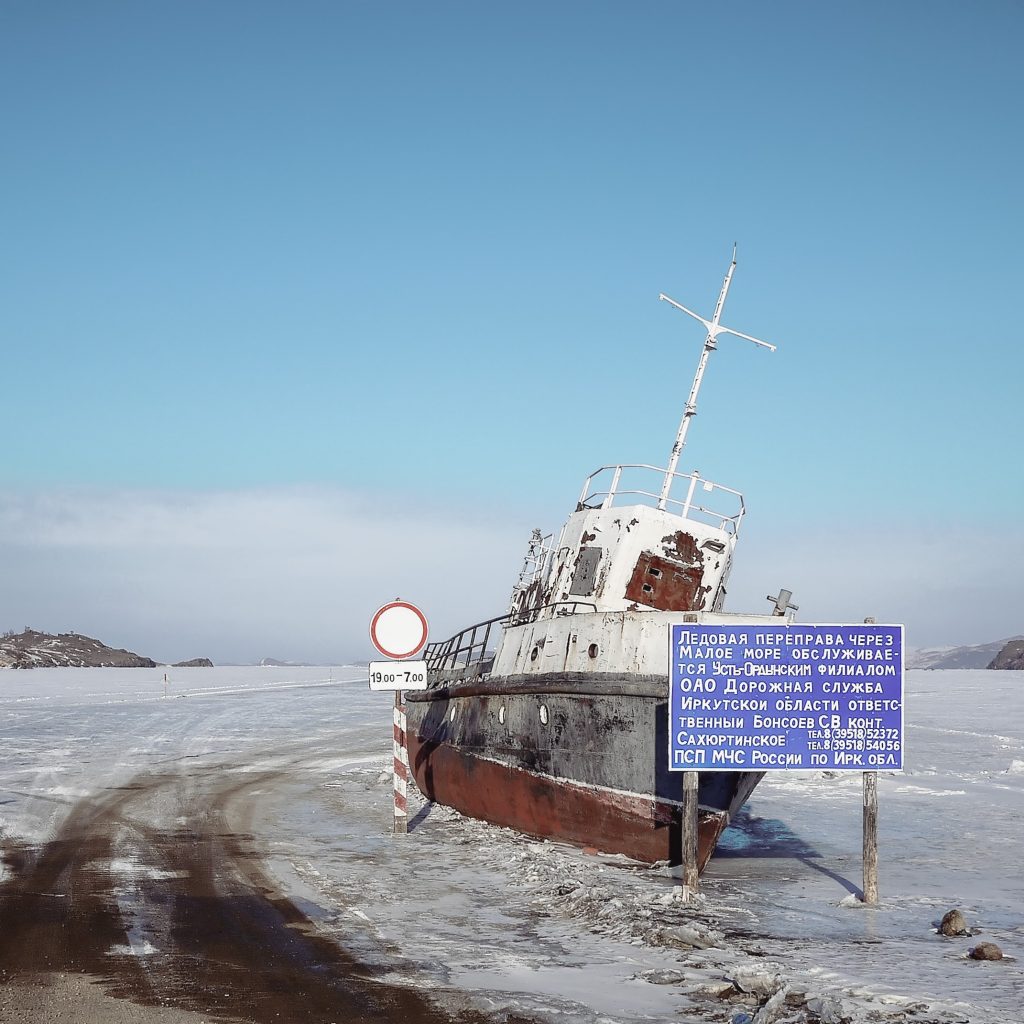 The Russian-American poet Joseph Brodsky has already spoken about the inexplicable beauty of the winter season.

On the other hand, there are several statistics that speak about the usefulness of studying Russian, as it is ranked among the most spoken languages in the world.

Russian certainly has a strong presence at the regional level in Europe. In fact, it is widely spoken in the Eastern European and Baltic countries. This is due both to historical legacy and to the presence of relevant Russian communities within these countries.

However, its importance at the international level should not be underestimated, as Russian is also one of the official languages of the United Nations.

The University of St. Petersburg issues a language certificate that is going to be a must have if you are to pursue a career as a Russian teacher.

In fact, the University of St. Petersburg’s language certificate is the only one that allows you to obtain an official language certification according to the parameters of the Common European Framework of Reference for Languages (CEFR).

The course provided by the University of St. Petersburg is a structured, in-depth academic path that will allow you to acquire a solid knowledge not only of the language but also of the rich Russian history and culture.

We also have to mention that St. Petersburg State University is a long-time Sanako customer and uses our language teaching technology in their teaching facilities.